HE’S NOT VERY HAPPY ABOUT IT! 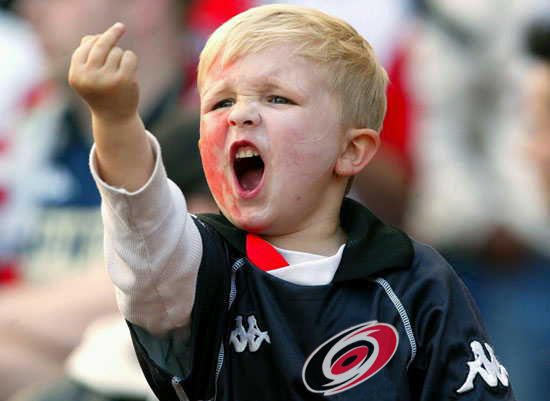 6:20 PM
Your account is currently banned.
This means that you cannot Like, Report, or write comments.
I'll state it again.....
ZH editors need to be treated just has the regular MSM when this whole thing is "resolved" by the good people of this country.
0 Comments
0 Comments

Investors Have Stampeded Out of Stock Funds for Two Weeks.... 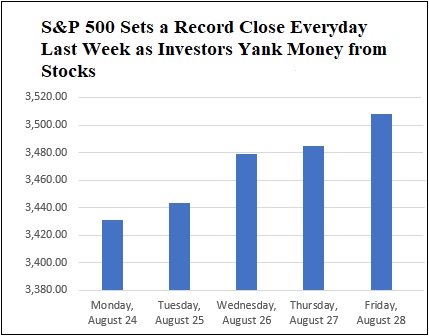 Investors Have Stampeded Out of Stock Funds for Two Weeks – So How Did the Stock Market Set a New High Every Day Last Week? 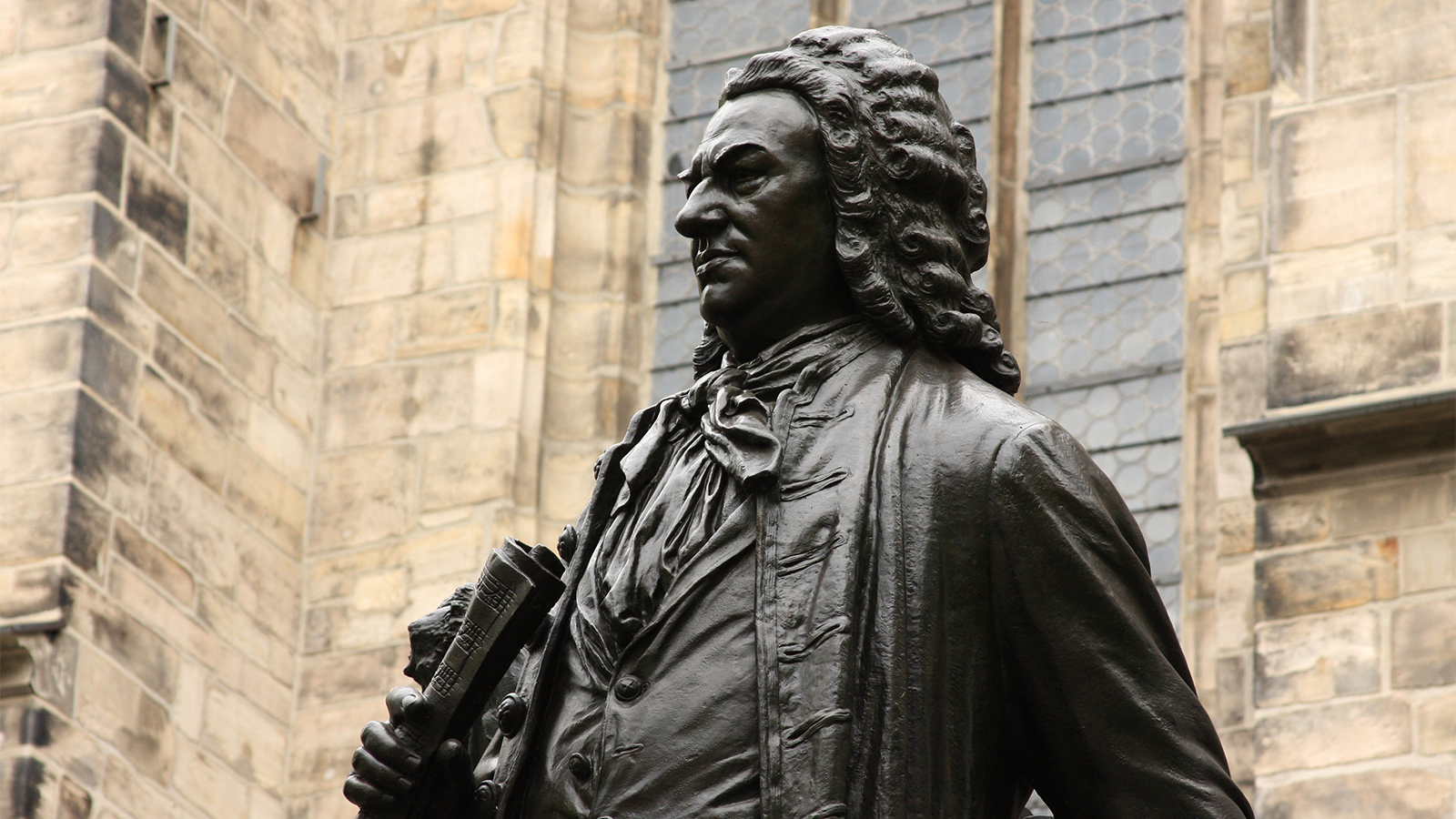 Saw this befor work this morning.....

Nothing's "getting back to normal", folks.  Not to sound like a doom-and-gloomer, but reality is that this surreal economy dream which we've been living in the last few decades is going to implode in upon itself... EVERYWHERE.  This outcome is not unknown nor surprising.  Our (((monetary overlords))) knew from the enacting of the Federal Reserve Act in 1913 that this would be the inevitable outcome.  Results?  Ownership by (((their tribe))) of all levers of governments, media, finance, education, culture... you name it.  Counterfeit currency disguised as real money has a great influence upon a naive and trusting herd of sheeple.

Inside Nancy Pelosi’s District: This Is Not What America Should Look Like

From Benny On The Block

The Magic Is Gone

New York City is a Shithole

WHAT DIFFERENCE DOES IT MAKE? 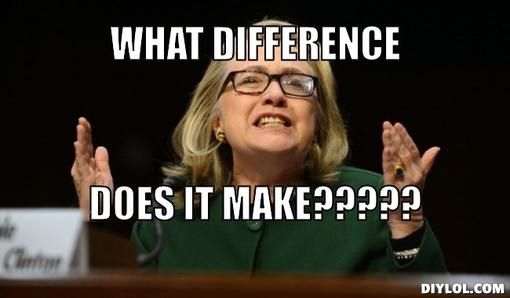 From The Burning Platform

During questioning by Senator Ron Johnson in 2013 about the false narrative of a Prophet Muhammed video spurring a spontaneous demonstration, presented by National Security Advisor Susan Rice and Secretary of State Hillary Clinton, regarding the Benghazi attack that killed Ambassador Christopher Stevens and three other Americans, Clinton angrily responded with her now famous quote.

TV Brainwashing Of The Public

Restrictions to even be able to watch it. What’s important here isn’t that gold may be moving into a longer-term correction, which is highly likely and a bit overdue, it is that dramatic washouts in price are having little effect on bullish sentiment.

The Evolution of Fiat Money, Endless War, and the End of Citizenship

From The Burning Platform

One topic missing from historians’ analysis of the West’s transition from a physical gold and silver based money system to a fiat money system is the defining events that facilitated and enabled this transition.  One can find no detailed and critical political / historical assessment of this transition, and it would be not for lack of effort.  The transition is always presented as if it is prima facie the refined and evolved state of things that warrants no investigation other than superficial praise followed with dogmatic platitudes.  But has this transition away from the “barbarous relic” money system actually made mankind more refined and evolved, or has it instead plunged mankind into an even more heightened and efficient state of barbarism?

Pull Back the Curtain on Efforts to Kill the U.S. Postal Service and Out Pops Koch Money 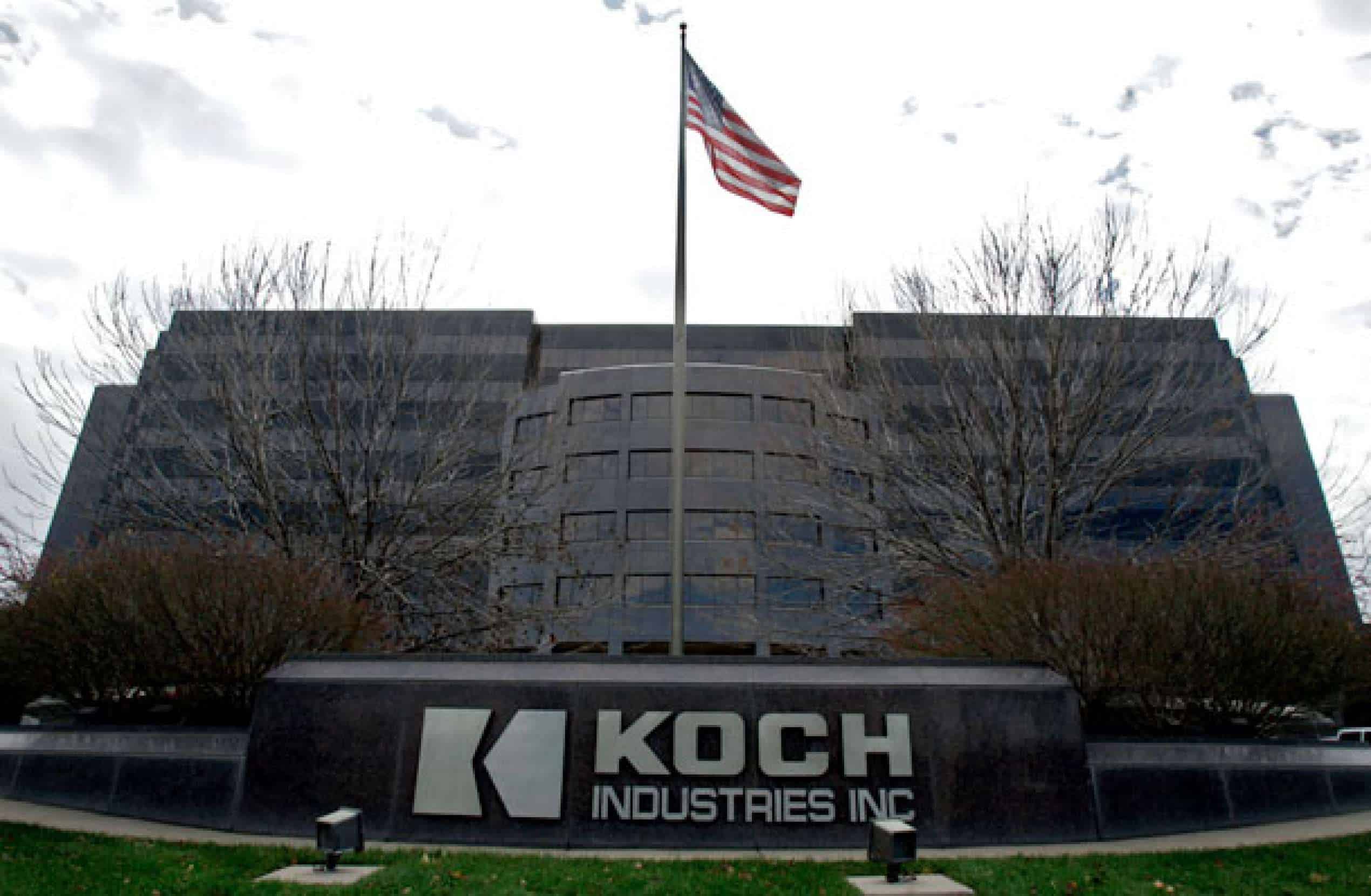 From Wall Street on Parade

Greg's On A Roll

An unexpected systemic crisis is for sure 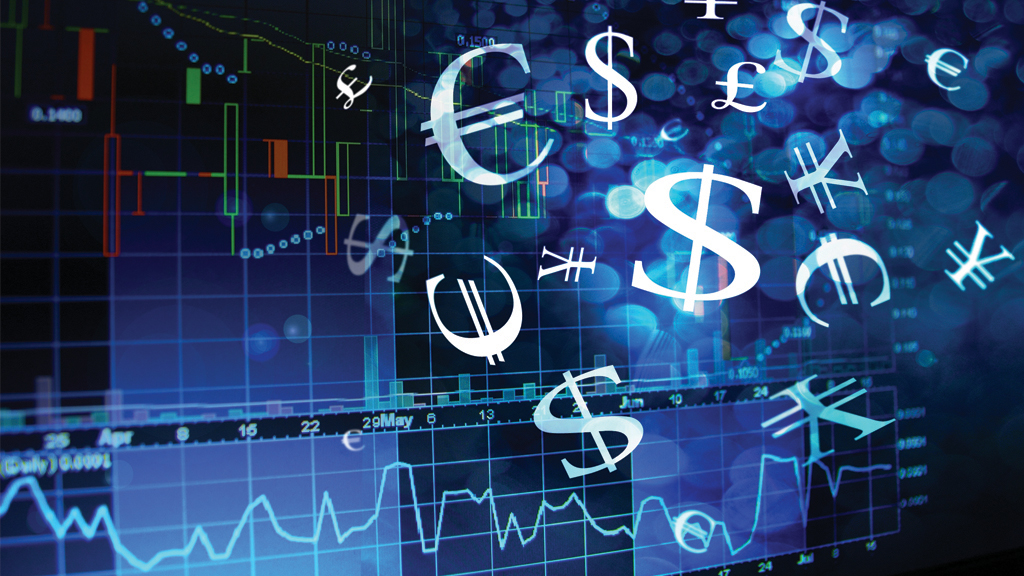 Downturns in bank credit expansion always lead to systemic problems. We are on the edge of such a downturn, which thanks to everyone’s focus on the coronavirus, is unexpected.

We can now identify 23 March as the date when markets stopped worrying about deflation and realised that monetary inflation is the certain outlook. That day, the Fed promised unlimited monetary stimulus for both consumers and businesses, and the dollar began to fall.

THE CELEBRITIES ARE HERE TO HELP